Why are Equipment Grounds so Important? 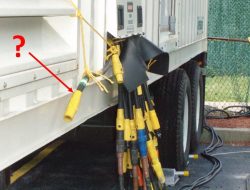 EPG Technicians are trained to identify and understand what is live and what is not. We often think of the ungrounded “hot” wires as the energized parts we need to avoid. We also know that we need to have the grounded wire “neutral” connected in order to complete the circuit and have connected loads function as designed. The neutral is grounded by the grounding wire (“earth ground”) which provides a reference for protective devices. This is an important reason to install system grounds. All protective devices have a time-current curve that is important to understand for protection of the electrical infrastructure and system coordination. Sometimes though, there is a misconception that equipment or case grounding is optional. Grounding wires provide an integral part of the electrical safety and must always be seriously considered.
Here are a few reasons why grounding equipment is so important.

In summary, there are essentially 3 parts of an electrical system that are critical to functionality and safety. Ungrounded wires from the supply (commonly known as “hot” wires, the grounded wire “neutral” which is a normal current-carry wire, and the grounding wire that bonds the neutral to earth and is used for grounding and bonding equipment. Proper grounding and bonding is a critical part of an electrical infrastructure that must not be overlooked. 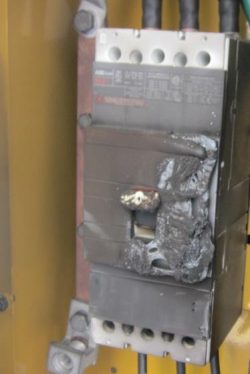 Lee Marchessault has nearly 30 years of experience in the Electric Utility Industry. He is now a Safety Consultant and the President of Workplace Safety Solutions, Inc. where he continues to work with many utilities and general industry in and outside the United States.