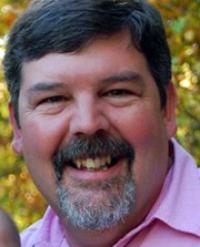 Eric began working as an electrical apprentice in 1986 and completed the four year Vermont State Apprentice Program.  He worked both in Nevada and California before moving back to Vermont in 1995 and obtaining his Vermont Electrical License. He then joined IBEW Local 300 where he’s still a member in good standing.