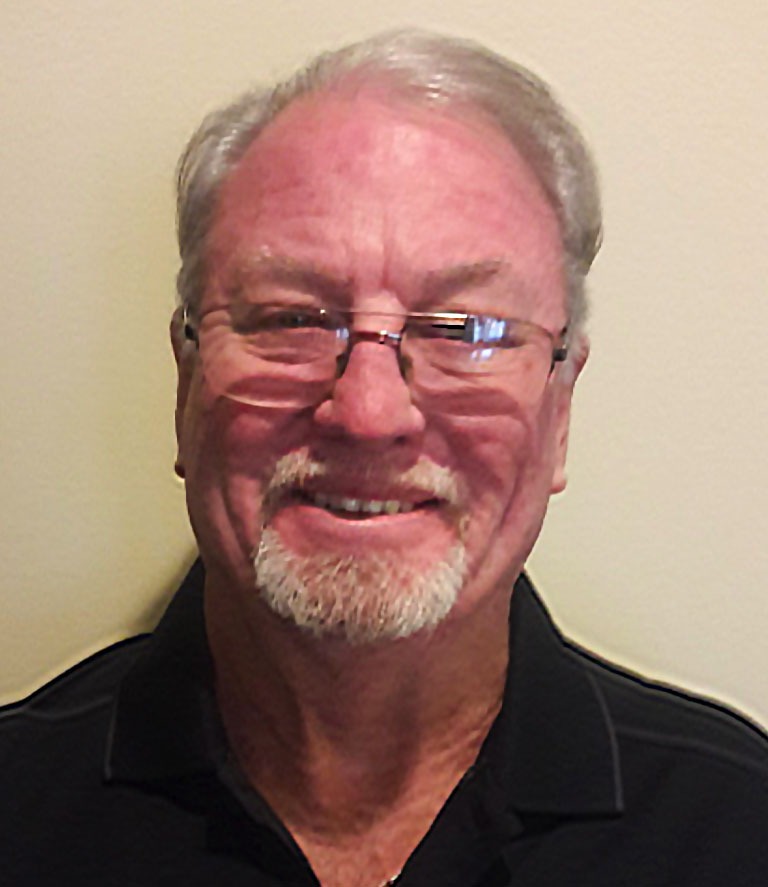 Rick Tobey entered the utility business with Florida Power and Light Co. in 1965 as a helper. He held the positions of Lineman, foreman, troubleman, Switching coordinator, crew supervisor, superintendent and Supervisor of safety power delivery Florida Power and Light Co. He retired from FPL in 2002 and worked for several contractors as Apprentice trainer and safety manager. He then formed his own business in 2006.

Rick has extensive training in distribution, transmission, underground and substation. At FPL, he was on the Gloving committee as an instructor and advisor. He also was on the Serious Injury analysis team and have investigated 15 fatalities as well as many serious injuries. He has trained most of the Green Mountain Power linemen in gloving. He trained many of Chain electrical contractors, T&D Solutions and Jamaica Power system linemen in transmission hot stick techniques as well as having been on a transmission hot stick crew for over two years sticking daily. He has trained bare hand techniques first learned at FPL and then re-certified by Chance-Hubbell.